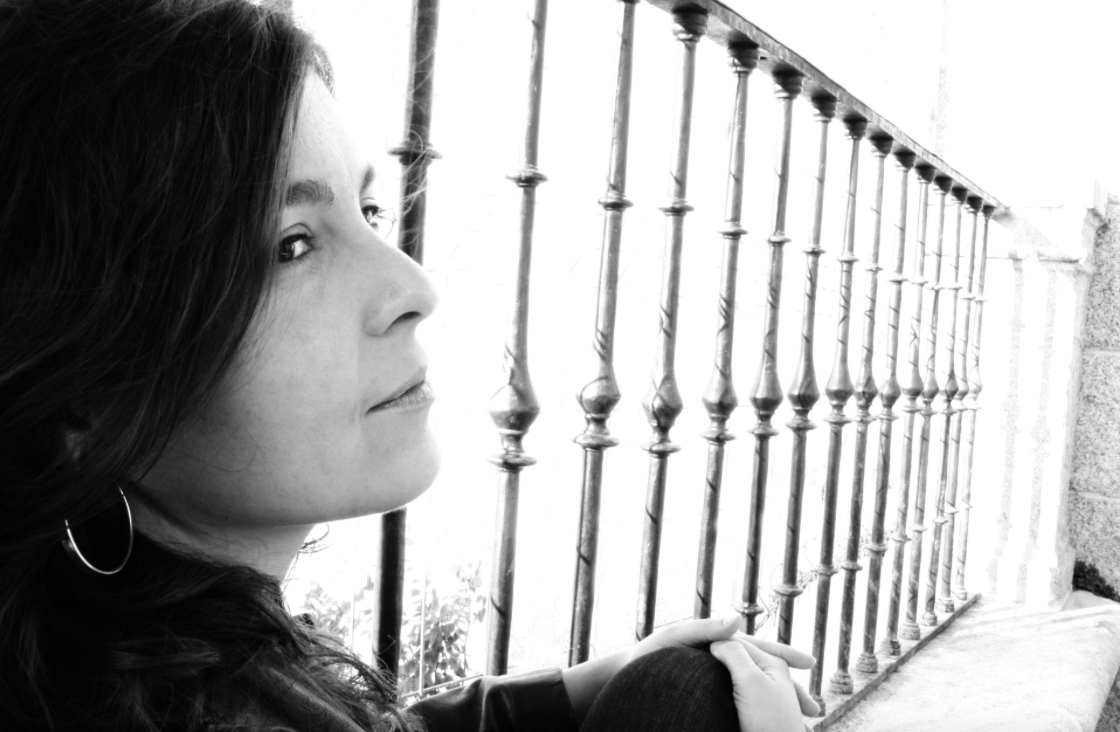 Elena de Santos began her piano studies with Elena Aguado, and continued with Fernando Puchol at the Real Conservatorio Superior de Música in Madrid. She completed her Postgraduate studies with Michael Leuschner at the Saatliche Hochschule für Musik in Freiburg, Germany.

Santos studied Chamber Music with Mª Teresa Berrueta and Luis Rego, and later with Nicolás Chumachenco and Felix Gottlieb in Germany. She has completed a Master’s degree in Musical Creation and Interpretation at the Universidad Rey Juan Carlos in Madrid.

Santos has given piano recitals both as a soloist and as a member of various chamber music ensembles at festivals across Spain, Germany, Austria, the United States, Cuba, Costa Rica, and in Palestine.

Santos has premiered piano pieces by prestigious Spanish composers, some of which have been dedicated to her. She has recorded for the Spanish Radio and Television Corporation (RTVE) and German Southwest Broadcasting (SWR), and recorded an album called “Mujeres que dan la Nota” for the Cezanne Producciones label, which includes works by contemporary Spanish women composers. The CD was first presented at the New Music Miami Festival in the United States.

Currently, Elena de Santos combines her concert activity with teaching. She is a member of the Duo Hypatia, together with violinist Enrique Rivas, and is pianist of the Nuevo Ensemble de Segovia (“neSg”). Santos also teaches piano at the Conservatorio Profesional de Música “Teresa Berganza” in Madrid.

This website uses cookies to improve your experience while you navigate through the website. Out of these, the cookies that are categorized as necessary are stored on your browser as they are essential for the working of basic functionalities of the website. We also use third-party cookies that help us analyze and understand how you use this website. These cookies will be stored in your browser only with your consent. You also have the option to opt-out of these cookies. But opting out of some of these cookies may affect your browsing experience.
SAVE & ACCEPT